I’m quite amused with the controversy about the Happysad girl not actually being a blonde. I can perfectly understand why, but people who have paid attention could / should have known. Firstly, as Pantelis pointed out in the comments, those of you who have joined the Happysad fan group on Facebook must have seen this picture before: 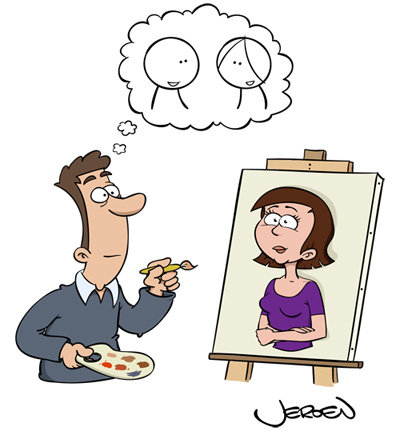 But even if you’re not on Facebook, you might have spotted her charicature in the “Experiment” comic I published in November. Here’s the full picture, “published with permission”: 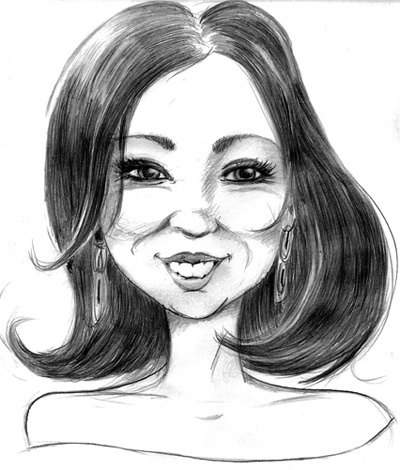 4 thoughts on “One non-blonde”